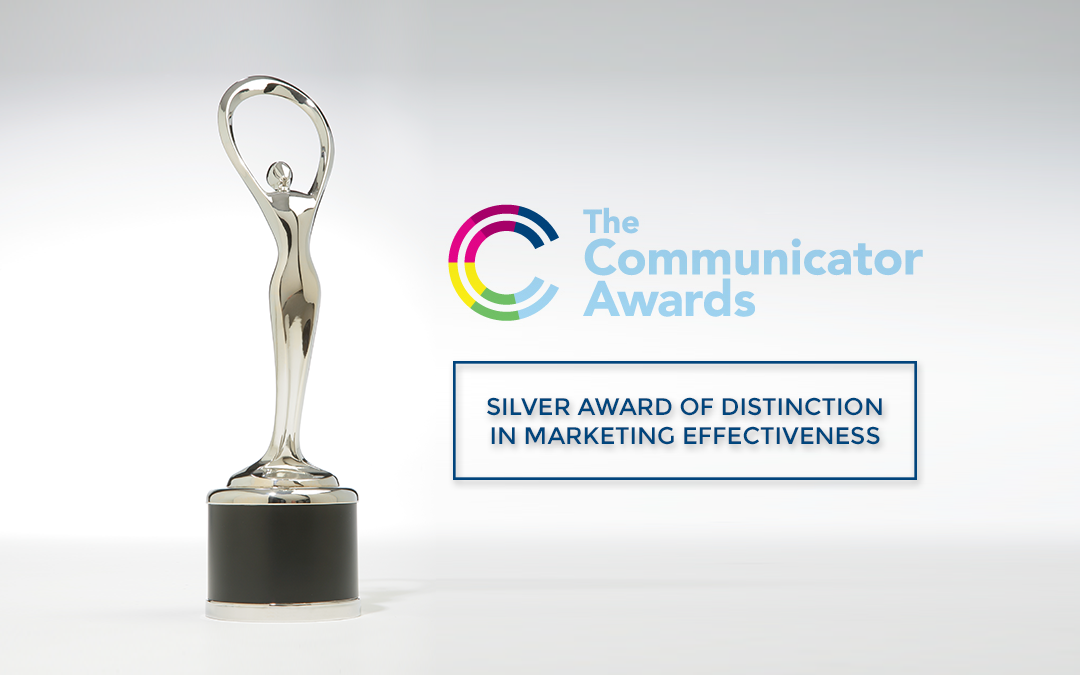 Each year, Catalyst creates portfolio-wide campaigns for key time periods — in this case, the kickoff of renewal season on October 1 and a fall campaign. These campaigns have gotten bigger and bigger every year, but one thing is for sure — the hard work is paying off. This year, we’re honored to have received the Communicator Award’s Silver Award of Distinction in both Marketing Effectiveness and Integrated Campaign for the 2015 Renewal and Cyber Monday campaigns.

Portfolio-wide campaigns vary vastly from a standard property campaign in that, typically, they have to appeal to students in markets throughout the United States without being so vague that no one can relate to them. To accomplish this, we incorporated videos into these campaigns for the first time and let them tell the real story.

On October 1, properties start renewing leases for the following year, despite it only being a short six to eight weeks since residents have moved in. For the 2015 Renewal campaign, we thought about why residents should want to renew so early on in their lease, and instead of throwing all these great ideas at the audience, we let the students speak for themselves.

The campaign revolved around a travel theme, a carryover from the move-in campaign, and we decided to take a virtual road trip around the country, showing residents from different communities and letting them tell their stories. Allowing residents to speak for themselves, we were able to see what it is that they value in their apartment, and they, in turn, convinced others why they should stay where they are for another year.

Over the course of the Renewal campaign, the portfolio saw an increase in 296 leases (+124%) over the previous year — well ahead of its budgeted leasing goals. In addition to winning the Communicator Award’s Silver Award of Distinction in Integrated Marketing – Business to Consumer, these results led to the campaign winning the Internet Advertising Competition’s Outstanding Integrated Ad Campaign in Real Estate.

Once the Renewal campaign wrapped up, we saw that people responded really well to video, a medium we don’t typically use on campaigns of this size due to the varying markets. Taking it a step further, the Catalyst team went on site to a few properties and shot our own commercial-style video teasing Cyber Monday and promoting the upcoming day of discounts.

Since it wasn’t realistic to go to every property, we incorporated swag items from each one throughout the video so that they were all somehow highlighted. By incorporating all of the properties, each one could make it a game for residents watching the video to spot their community for additional giveaways or prizes.

Overall, a total of 780 leases were signed during the Cyber Monday campaign, setting the portfolio 40% ahead of renewed leases from the previous year and 76% ahead in new leases. This earned the campaign the Communicator Award’s Silver Award of Distinction for Marketing Effectiveness – Integrated Campaign and the Web Marketing Association’s Best Real Estate Integrated Ad Campaign.

Learn more about our previous campaign work on our portfolio page, or give us a call to start discussing your award-winning campaign!